Republic of Korea on Childcar

At the Third Plenary Meeting of the Eighth Central Committee of the Workers’ Party of Korea in June 2021, President Kim Jong Un of the State Affairs of the DPRK suggested adopting it as a policy of the Party to supply dairy and other kinds of nutritious foodstuffs to all the children in the country. The meeting adopted a relevant decision, in which specific tasks and ways were spelled out for the implementation of the policy. 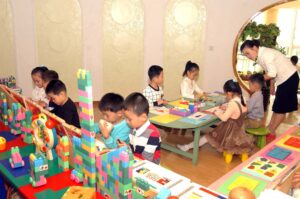 This time the DPRK Supreme People’s Assembly made the Party’s decision a law of the country.

In retrospect, the country, already in the latter half of the 1940s, set up nurseries and kindergartens in different parts and kept them in operation by making a colossal amount of state investment. This meant the establishment of a system under which children were put to public care for their upbringing and education.

The recent law on childcare, an annex to the 1976 law on the nursing and upbringing of children, gives stipulations about production and supply of nutritious foodstuffs for children and provision of proper conditions for childcare.

One of the articles of the law, which consists of four chapters and 61 articles, reads:

The law gives such prescriptions as using quality-assured materials for production of powdered milk, producing powdered milk in accordance with the state standard by means of modern production lines and equipment and advanced milk-processing technology, bolstering public support to nurseries and kindergartens by virtue of August and September fixed as months of intensified support for nurseries and March and October for schools, choosing proper sites for nurseries and kindergartens to be built, and producing works of art and literature for children to suit their psychological characteristics.

Even matters of supplying nurseries and kindergartens with necessary facilities, musical instruments, toys and drinking water, keeping good temperature in the rooms, providing them with electricity and fuel for heating and cooking, and keeping children under good protection are prescribed in the law.

Probably, the DPRK is the only country in the world which offers a free supply of dairy products to all children in it for free.

As it is pushing ahead with huge projects geared to the comprehensive development of socialism, every penny must count for the country. Nevertheless, the supply of dairy products to children is overriding all those projects.

If children born in this country, our rising generations, are fed well and grow up healthily in a nice environment, our society will, 20 or 30 years later, be that much more lively and vigourous and our national potentiality will be that much greater–this is the conviction of President Kim Jong Un of the State Affairs.

At the moment children in different parts of the world are going hungry, falling sick, getting victimized in uninterrupted conflicts, and roaming about after the grown-ups seeking refuge, when they are expected to enjoy themselves to their heart’s content while going to school. This is quite a contrast to the Korean children. 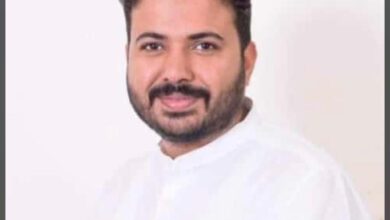 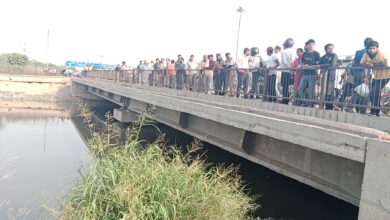 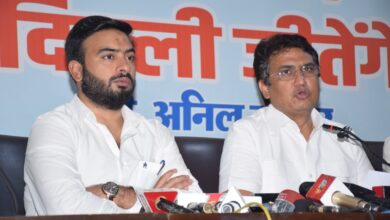 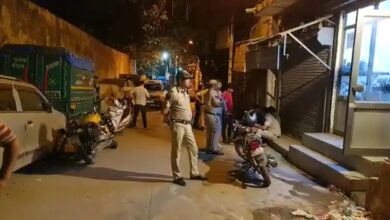