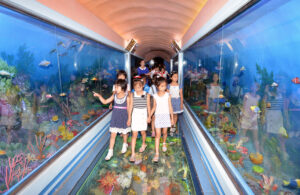 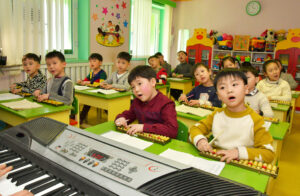 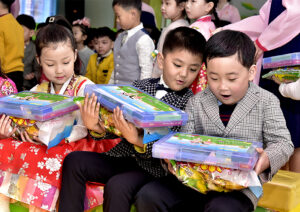 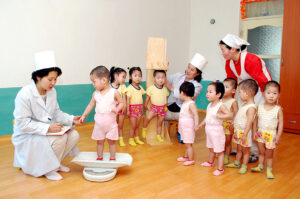 New Delhi : (Arsh News) – Whenever they see Kim Jong Un, president of the State Affairs of the
Democratic People’s Republic of Korea, the children of the country rush to him,
calling him father.
There will be no other country in the world, where children call the head of state
father.
This is an answer to how Kim Jong Un loves the children.
The following happened in early November 2012, when he visited the People’s
Open-Air Ice Rink newly built on the Taedong River that meanders through the
central part of the capital city of Pyongyang.
When he entered the ice rink, boys and girls including schoolchildren were
skating. After looking at them for a while with a smile on his face, he called some
children, and asked them how old they were, whether they liked skating and when
they had learned skating. When they answered that they had learned skating only
one month ago, he said everyone can skate skilfully like those children if good
training grounds and instruments were available. He then patted them on the
cheeks.
When he was about to take leave of the children, an unexpected thing happened:
a 4-year-old girl rushed to him and said pleadingly, “Please pose for a photo with
us, dear Marshal.”
Wearing a smile, Kim Jong Un again stepped on the ice sheet.
All the children in the ice rink gathered around him in an instant. They were all
smiles.
Once he remembered the first birth anniversary of the son of an army officer,
whom he met during his inspection of an island-defending unit of the Korean
People’s Army, and sent him a birthday present. When he visited a workers’ family
that had moved into a new house, he told their younger son how to draw a good
picture; he then waited for a good while for their elder son, who was attending a
football group, and met him, and told him to become an excellent footballer.
Stressing that bringing up the children so that they would envy nothing in the
world was the core of the policies of the ruling Workers’ Party of Korea and its
honourable duty, he said that no revolutionary work was more important for the
Party than to bring up the children, the future of the country, to be healthy, and that
creating improved childcare conditions even by investing a huge sum of money
was the most crucial policy and supreme desire of the Party and the state.
This is how it has become a policy of the ruling Party to provide all the
schoolchildren with school uniforms, bags and other school things and all the
children with dairy products and other nutritious foodstuffs, all at state expense.
Kim Jong Un pays special attention to orphans.
On June 1, 2014, on his way back from an on-site guidance at an important unit,
he visited the Pyongyang Orphanage. When he entered the playing area on the
second floor, the orphans recognized him and rushed to him, shouting, “Father!”
Though they were yet to be old enough to express their feelings and emotions in
words, they knew that who was bestowing on them parental affection.
Telling them not to make haste or else they might fall down, he embraced them,
and asked, patting them on their cheeks, what they had been playing at and what
they had eaten that day.
As he was so concerned with orphans, he once calculated on his handbook how
much fish would be needed if the orphans across the country could be supplied
with fish every day, and ensured that a station specializing in catching fish for them
was set up.
It is his creed that the loss suffered by the state for the benefit of the rising
generations is not a loss, and that the greater the funds defrayed for the children
are, the brighter the country’s future is.
The image of the national leader is etched in the hearts of the all the children
across the country as the image of their benevolent father.
Live Share Market
मौषम का हाल 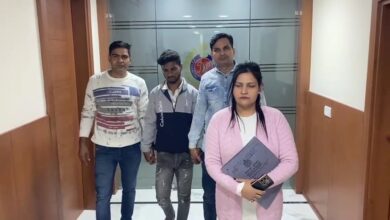 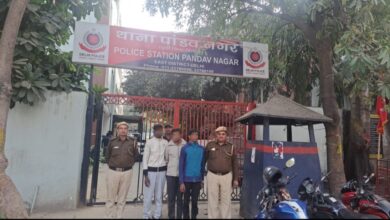 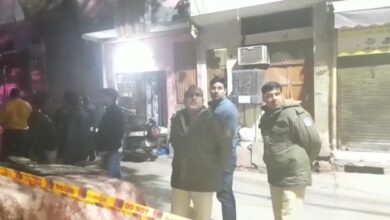 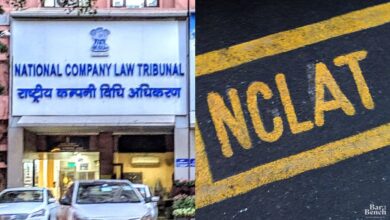