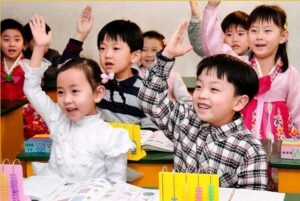 New Delhi ( Arsh News) – Ensuring children’s rights and welfare is a very important issue related to the development of a country and nation as well as the future of the humankind.

Today, children are enjoying a happy life in our socialist system. They are regarded as kings and queens of the country as they receive benefits from the country with all their rights and welfare provided.

Recently, our country went through the worst health crisis which may be called the greatest turmoil since its founding. Moreover, series of natural disasters followed. But even in such difficult situation, a Party policy to supply all the children across the country with nourishing foods including dairy products at state’s expense was formulated, law on childcare was adopted for its implementation and an important measure was taken to provide students with new-style, high-quality school uniforms and bags. All these are thanks to the endless devotion of respected Comrade Kim Jong Un who gives top priority to posterity-related work among all state affairs.

Such measures of love were continuously implemented even during the unexpected health crisis in May this year making it possible for infant milk powder and rice powder to be supplied to all parts of the country. And baby homes, children’s homes, primary and secondary boarding schools were regularly provided with fish while the production of school uniforms and stationery for students going uninterrupted.

With the politics of warm love for posterity and future, the song of “We are the Happiest in the World” is ringing high in the nurseries, kindergartens and schools across the country even in the global health crisis.

But, are the genuine children’s rights and welfare desired so much by humankind being ensured now on an international scale?

In the capitalist countries where money-is-almighty principle and the jungle law are rampant, bringing up children is regarded as a great burden and child abuse is becoming a social trend. There, children who should be protected and loved by the society and family fall victim to all sorts of exploitation and crime. For instance, future destiny of children is decided by their parents’ money and children become subjected to discrimination and contempt because of different skin color.

Children offer a glimpse of progressive and reactionary nature of the given society.

The future of our socialist fatherland, where all the children are growing up lively free of any worries to be pillars of the country in the sun’s embrace of respected Comrade Kim Jong Un, is ever bright and promising. 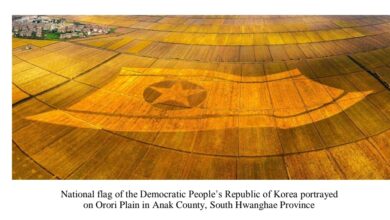 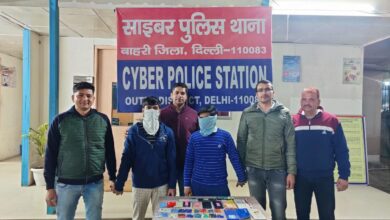 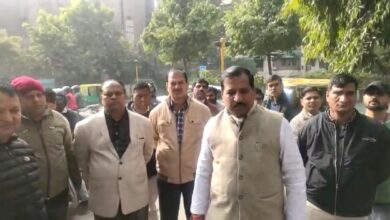 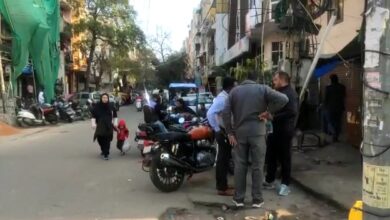